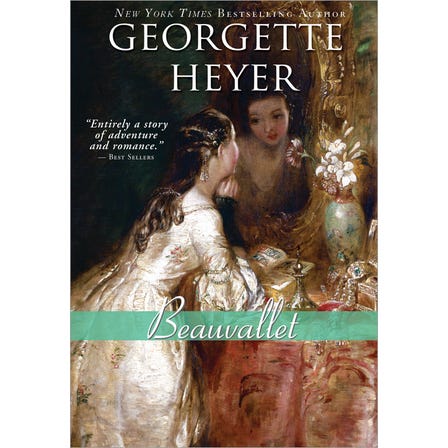 The most daring, dashing hero of all

"Mad Nicholas" to his friends, "Scourge of Spain" to his enemies, Sir Nicholas Beauvallet is one of Queen Elizabeth's most dashing buccaneers and has never been known to resist a challenge.

A Spanish lady all fire and heart

When Beauvallet captures the galleon carrying Doña Dominica de Rada y Sylvan and her father, he vows to return them safely to the shores of Spain. But he has no sooner done so than he proposes a venture more reckless than any of his exploits on the high seas—he will return to Spain, where there's a price on his head, and claim Dominica as his bride...

"An adventure story you can't put down. This is more exciting than any movie; your eyes will sparkle and your hands will grip the pages as you frantically try to keep up with the laughing pirate who leads you on the most daring trek through Spain."

"Swashbuckling romance. Great yarn set in Elizabethan times…you will not be disappointed, it's action-packed."

"A love story not to be missed! Highly recommended!"