By Sonya Terjanian
$15.99
Be the first to review this product 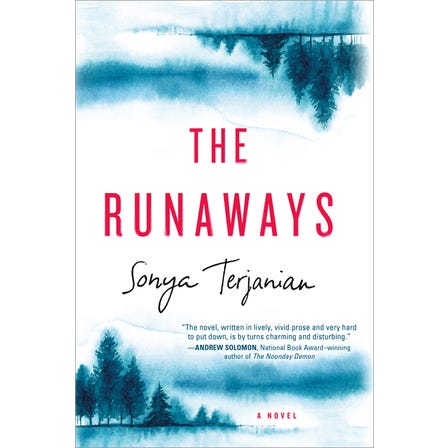 “A story for anyone who has ever felt lost, isolated, or fantasized about reinventing herself — and isn't that all of us?"—Jenny Rosenstrach, New York Times Bestselling author of Dinner: A Love Story

Ivy is on the run. She is finally ready to trade in a dead-end future of college debt and family obligations for the thrill of a fresh start. But when she finds herself in an isolated cabin in the Poconos, she realizes that starting over is more difficult than she thought.

Especially when a stranger stumbles into her hiding place.

Mary Ellen is attempting to reinvent herself. Dissatisfied with her career and family life, Mary Ellen is finally pursuing art, something she has put aside for years. So, when she arrives at a cabin in the woods for an artist’s retreat and finds a teenage girl instead, she realizes this is her chance to start new.

But in the midst of a dangerous snow storm, the truth waits to be set free.

Sonya Terjanian lives and writes in New York's lower Hudson Valley. Her previous book, The Objects of Her Affection, was published under her maiden name, Sonya Cobb.
Reviews
Write Your Own Review
VIEW
9781492604013
All content and design copyright © Sourcebooks, LLC 2021. All Rights Reserved.