They Found Him Dead

By Georgette Heyer
$14.99
Be the first to review this product 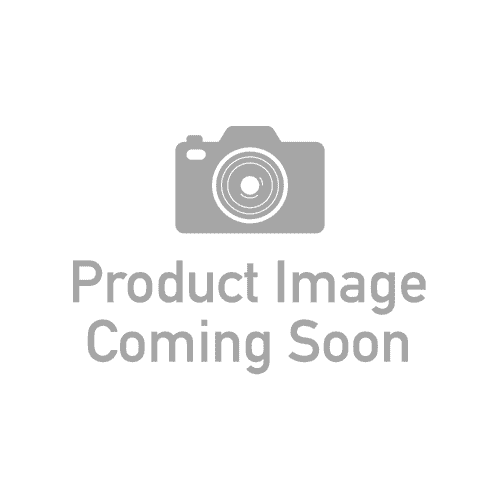 One heir after another turns up dead…

Silas Kane’s sixtieth birthday party is marred by argument and dissension amongst his family, and then the next morning, Kane is found dead. The coroner’s verdict of death by misadventure would seem to confirm that Silas accidentally lost his way in the fog. But then his heir is shot, and threats are made against the next in line to inherit his fortune. The formidable Superintendent Hannasyde is called in to investigate. All clues point to an apparently innocuous eighty-year-old woman, but as the Inspector delves further into the case, he discovers that nothing is quite as it seems…

Georgette Heyer's novels have charmed and delighted millions of readers for decades. English Heritage has awarded Georgette Heyer one of their prestigious Blue Plaques, designating her Wimbledon home as the residence of an important figure in British history. She was born in Wimbledon in August 1902. She wrote her first novel, The Black Moth, at the age of seventeen to amuse her convalescent brother; it was published in 1921 and became an instant success.
Heyer published 56 books over the next 53 years, until her death from lung cancer in 1974. Her last book, My Lord John, was published posthumously in 1975. A very private woman, she rarely reached out to the public to discuss her works or personal life. Her work included Regency romances, mysteries and historical fiction. Known as the Queen of Regency romance, Heyer was legendary for her research, historical accuracy and her extraordinary plots and characterizations. She was married to George Ronald Rougier, a barrister, and they had one son, Richard.
Reviews
Write Your Own Review
VIEW
9781492677093
All content and design copyright © Sourcebooks, LLC 2021. All Rights Reserved.