A Sinfully Sweet Modern Retelling of Achilles, Patroclus, and Helen of Troy 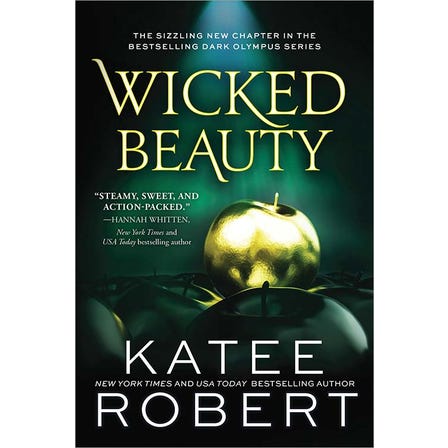 She was the face that launched a thousand ships, the fierce beauty at the heart of Olympus...and she was never ours to claim.

A*Scorchingly hot modern retelling of Helen of Troy, Achilles, and Patroclus that's as sinful as it is sweet.*

In Olympus, you either have the power to rule…or you are ruled. Achilles Kallis may have been born with nothing, but as a child he vowed he would claw his way into the poisonous city's inner circle. Now that a coveted role has opened to anyone with the strength to claim it, he and his partner, Patroclus Fotos, plan to compete and double their odds of winning.

Neither expect infamous beauty Helen Kasios to be part of the prize…or for the complicated fire that burns the moment she looks their way.

Zeus may have decided Helen is his to give to away, but she has her own plans. She enters into the competition as a middle finger to the meddling Thirteen rulers, effectively vying for her own hand in marriage. Unfortunately, there are those who would rather see her dead than lead the city. The only people she can trust are the ones she can't keep her hands off—Achilles and Patroclus. But can she really believe they have her best interests at heart when every stolen kiss is a battlefield?

"I get shivers just thinking of their interactions. SHIVERS."—Mimi Koehler for The Nerd Daily for Neon Gods

Read an excerpt of Wicked Beauty

The World of Dark Olympus: