A Place Beyond Courage

By Elizabeth Chadwick
$20.99
Be the first to review this product 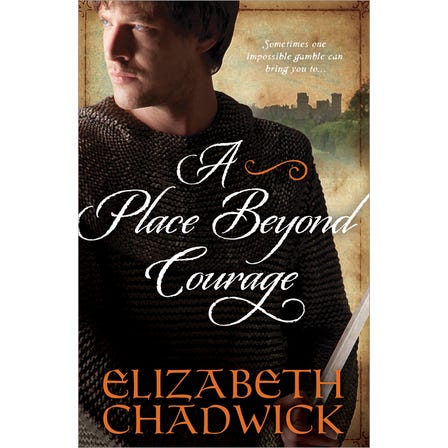 In England, the Middle Ages are a time for ambitious men to prosper. Before he becomes the father of William Marshal, John FitzGilbert is a man of honor and loyalty, sworn to royal service. When the old king dies, his successor rewards the handsome and ambitious John with castles and lands. But King Stephen has a tenuous hold on his reign over medieval England.

In these unstable times, John's loyalty to the British king comes at great cost. So, when jealous rivals at court seek to destroy John, he takes matters into his own hands. He backs a woman's claim to the crown, sacrifices his marriage, and eventually makes a final gamble that is perhaps one step too far.

Rich with detail, masterful in its storytelling, A Place Beyond Courage is historical fiction full of impossible choices and the real meaning of honor, perfect for fans of The Red Queen by Philippa Gregory and Wolf Hall by Hilary Mantel.

An incredible prequel to the William Marshal series!