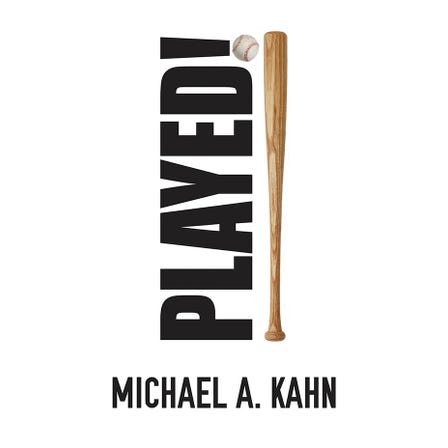 Every law firm has its backroom bench of brilliant workaholic nerds ferocious in their commitment to the law and to their clients. Such a player is Milton Bernstein of Abbott & Windsor. He's highly valued by the partners for his skills, but untested in the courtroom.

Milton's younger brother, Hal, is his polar opposite-strikingly handsome, a high-school baseball legend in St. Louis who was on his way to the major leagues until he destroyed his prospects in a motorcycle accident. Hal had been, and still is, the adored Bernstein brother-worshipped by his mother, his aunts, and the rest of his family, plus all the high school and college cheerleaders. Milton has learned to live with his lower star-power while Hal unabashedly admires Milton's career and happy marriage.

Neither brilliant nor driven, Hal has to face up to earning a living. For now he's killing time as a lifeguard at an exclusive country club. His days at the pool are mostly filled with women, kids, and fantasies about the hot babe called Cherry.

But the lives of both brothers are about to change. Cherry, the bombshell third wife of St. Louis' most shark-like litigator, Leonard Pitt, unexpectedly turns Hal's advances around. They become lovers. Coincidentally, Milton becomes the attack dog behind litigation to nail Pitt for running an insurance scam on his injured clients.

Tangling with the Pitts is a game-changer for both brothers. Everyone is a tool of someone else. The players' roster widens to include a judge who's nursed a 30-year grudge against Pitt, the judge's astute clerk, and a crooked cop. Then Milton suddenly finds himself fielding Hal's arrest for kidnapping and murder.

Played! is fast-moving, fun and, at its core, a story of brotherly love and loyalty. And baseball.

Trade Reviews
"...ornaments of the Missouri bar attacking, undermining, and double-crossing each other provides brisk, sprightly entertainment, and the hapless defendant's baseball background comes into play just when it's most needed." — Kirkus Reviews
"The outcome is never in much doubt in this pleasant tale built on the love between two brothers." — Publishers Weekly
"Fans of quick reads like James Patterson's popular 'BookShots' series will be well served by this thriller's fast pace." — Library Journal
Customer Reviews
Write Your Own Review